Access Control is the most widely used solution across corporates to restrict unauthorized access for outsiders. However, despite having installed high end access control systems, it is often encountered that there is a security breach. Therefore, an integrated security system is required. For example, there are instances where in an authorized person punches for access, and an unauthorized person walks alongside him to enter the premises without proving his identity. In yet another scenario, people often forget to shut the doors after them, leaving the entire building vulnerable to outsiders. In absence of a system to provide visual evidence, it is impossible to identify the culprit even after the breach. Matrix Video Surveillance, with its Access Control integration at database level, ensures foolproof security of your organization, preventing unauthorized access. It can capture the image if someone’s access has been denied or if someone unauthorized is trying to enter. 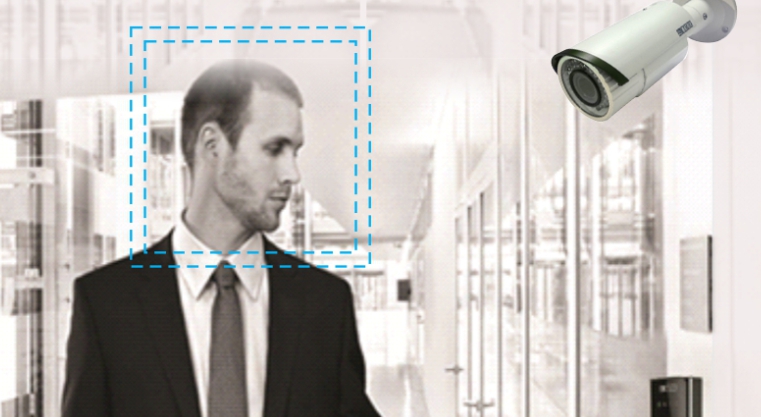 There are instances in an organization when unauthorized people enter the premises. Even in case when the person who has entered is an authorized person, it is sometimes necessary to investiage all the entries if there is an incident. Integration with Matrix Video Surveillance effectively solves this problem. However, the problem in doing this is that this integration is merely restricted to taking snapshot/video clip whenever someone punches. Hundreds of people enter/leave through a door on a given day. Investigating all these records for small incidents is not feasible in enterprises. This is the major drawback of present day integration. Matrix Video Surveillance provides database level integration with Access Control, which enables you to search records by name of the person or the event. This cuts short the huge amount of time required in going through thousands of records to identify an event. Moreover, as the connectivity is entirely through network, it saves heavy investment required in cabling. 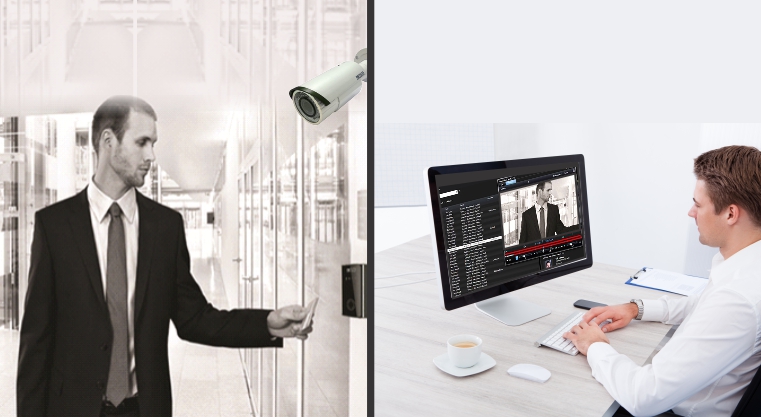 Traditional integration of access control with video surveillance is superficial integration of two disparate systems and has a very limited usage. Separate operation of both the systems is often an complicated affair. Matrix, with its database level integration capability provides common platform to control both Access Control and Video Surveillance systems. This integrated platform, enables you to lock/unlock doors, allow/restrict access, etc, all through a common platform. Moreover, it gives notification in the form of Video Pop-up, SMS, E-mail, etc. whenever sometime tries to access someone door. 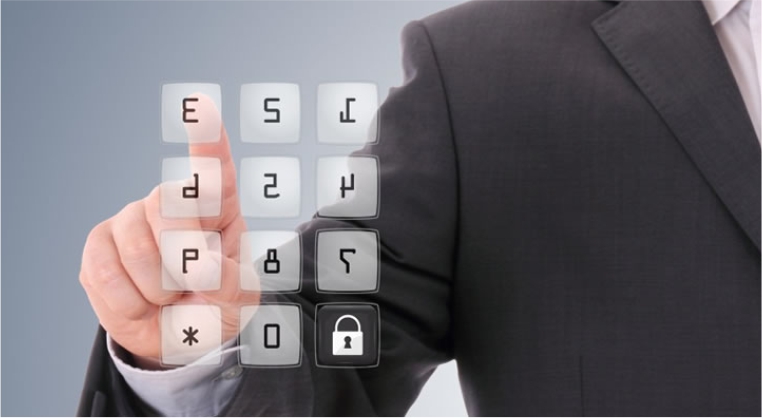 It is often found that mistakenly or otherwise, multiple people enter the premises when one person punches in. Almost all the crimes that take place inside an organization are caused by people who enter the premises without proving their identity. This also creates trouble during incidents such as fire, where people are to be evacuated and accurate number of people trapped is not available. Integrating with video surveillance provides you with visual details of people who have entered the premises, so that they can be safely evacuated during incidents like fire or to fix accountibility in case of a crime.